Objective: To assess students’ ability to recognize how the chronological order of events helps historians understand the causes of historical developments, known as change; as well as assess students ability to recognize how certain elements throughout history may stay relatively the same, known as continuity. Especially relevant in this course is to examine how certain events may happen around the same period in time across the globe and to examine the larger elements of connections across humanity and the planet.

Instructions: There are two sections to this assignment. The first part, is to create a timeline of 5 “entries” of events, people, places, or things. The second is to evaluate the similarities and differences across time and potentially across the globe.

For more on historical methods please read over the page on Continuity and Change (Links to an external site.) from HistorySkills.com.

Example of an entry to a timeline: 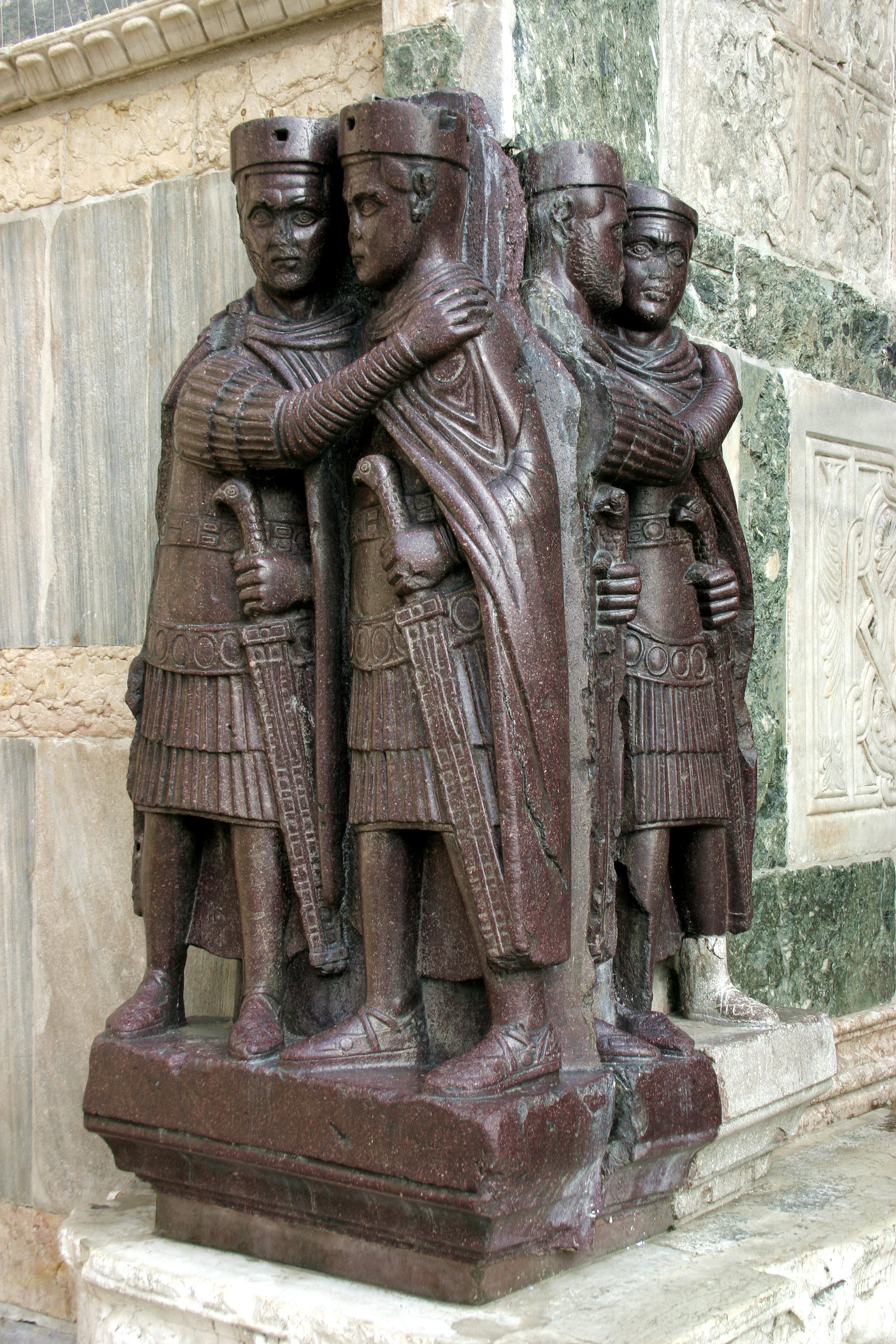 Tetrarchy established 293 CE by the Roman Emperor Diocletian. The Tetrarchy divided the rule of the Roman Empire into a rule of four, dividing up the territory into four sections ruled by four separate individuals—two co-emperors (augusti) and two junior co-emperors (caesars). Diocletian was trying to address the empire’s instability due to its enormous size as well as the instability of succession. While the system did allow for a peaceful succession after Diocletian retired, it did not remain in place for long. The dividing up the empire and the relocation of administrative centers away from Rome itself, may also have set in motion the transformation and fragmentation of the Roman Empire, leading to various kingdoms establishing themselves throughout the 400s and 500s.